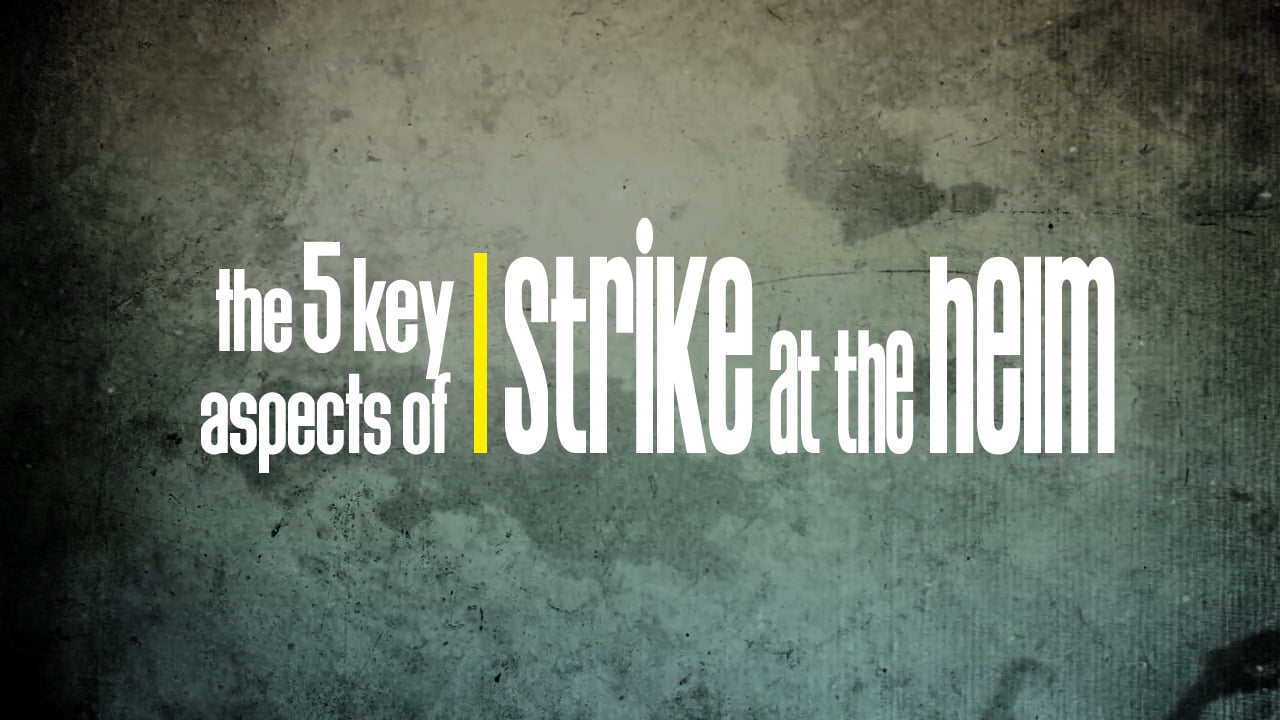 On October 20, 2012, former President Hugo Chávez gave what would be his final public speech, known as “Strike at the Helm” (Golpe de Timón).

In the latest production by Venezuelanalysis and Tatuy TV we examine the key aspects of this televised address, as Chávez discussed some of the crucial elements of the Bolivarian Revolution and the construction of socialism. He also insisted on self-criticism and left some serious warnings in what concerns the transition from a capitalist to a socialist model.