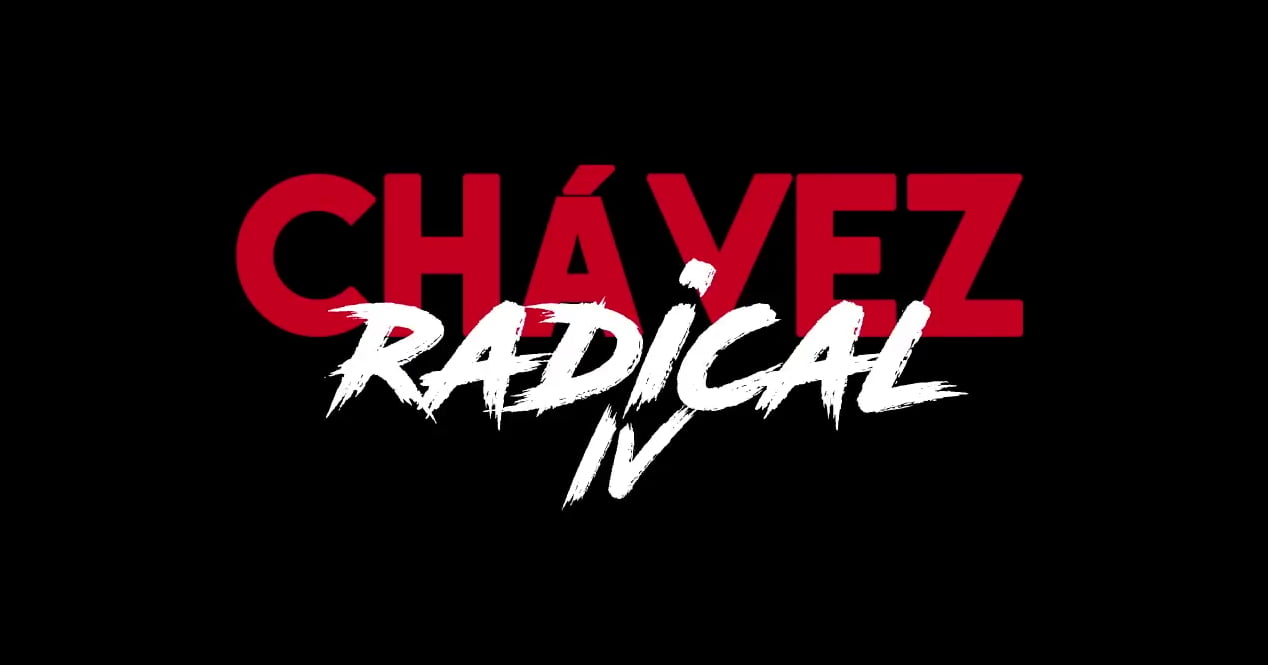 Defenders of the status quo cast radicals as naive dreamers, anti-social disruptors, or even irrational extremists – anything to discredit and derail radical movements for change. In reality, radicalism is about digging to the root of things and finding their essential nature.

The dominant classes seek to obscure the roots of their illegitimate privilege because to uncover it reveals the urgent need for systemic change. People who are conscious of the roots of social problems are motivated to act to uproot the cause of the problems and to plant the seeds of a new system.

Radicalism – getting to the root of problems – is especially relevant to Venezuela’s current situation. Over the past month, democratically elected representatives from diverse social sectors have converged in a national constituent assembly to rewrite the national constitution. The assembly is reaching to the root of the Bolivarian national project by working on its foundational document, with the hope of leading the country out of political and economic crisis.

In Chávez The Radical IV, Chávez urges Venezuelans to reach deep within themselves, to find and be proud of their roots, and to treat social problems at their root. He cites José Martí, the nineteenth-century Cuban independence writer and leader. Chávez declares that he himself is proudly a radical who is radically committed to all of humans’ highest values and aspirations. Those aspirations are at the root of the Bolivarian Revolution, and Chávez urges us to remember that in order to overcome crisis we must become more radically committed to those values.