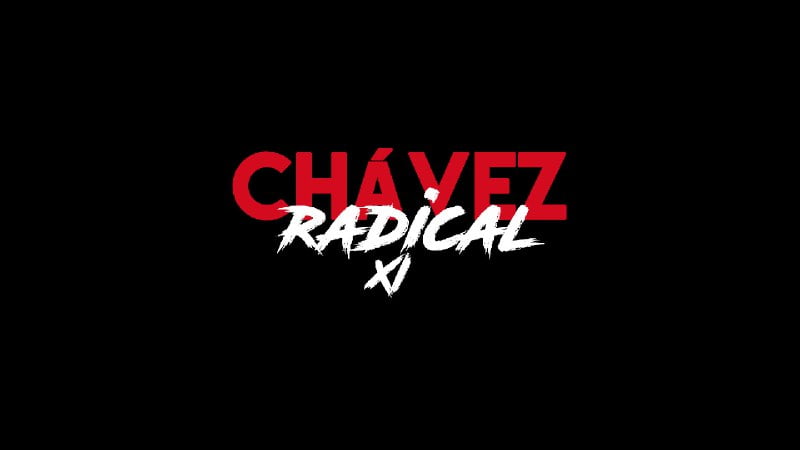 Defenders of capitalism use fear tactics to convince people that socialism will hurt them. Corporate media outlets grimly warn that domineering socialist bureaucrats will snatch homes, confiscate possessions, and restrain innovation and technological progress. In Chávez The Radical XI, President Chávez exposes the falsehood of these claims and explains that socialism will bring common ownership over the means of production – not people’s personal possessions – and that socialism seeks to create non-exploitative work relations.

The heart of capitalism is exploitation by private property owners, Chávez explains. The essential inputs necessary to produce all wealth – land, machines, and technological know-how – are controlled by a small, ultra-rich group of owners. Just as slave masters accumulate the wealth produced by their slaves, capitalists confiscate the wealth produced by laborers using their land and machines. They sell the product for more than the wages they pay, converting workers into semi-slaves. To acquire more land, capitalists use armies to massacre and forcibly remove people. In Venezuela, Chávez says, lands stolen from indigenous peoples have been passed through generations of oligarchs and remain in the hands of those who lead the Venezuelan opposition today.

Social property does not mean the confiscation of all possessions, as the capitalist media outlets claim; it means that land, machines, and technological know-how are democratically managed and available to all. It means that those who produce wealth have a right to that wealth, rather than seeing it extracted by owners, and that contributions to the common good are democratically managed and invested for the good of all. Chávez emphasizes that machines and other new technologies should be embraced, but never at the expense of people’s well-being. The benefits of new technologies should accrue to all rather than to a few rich owners. He quotes Simón Rodríguez, the renown educator and influential tutor of the independence leader Simon Bolívar, who stated that material progress was not worth turning people into tools.

Replacing private property with social property is at the heart of the Bolivarian Revolution and is especially relevant to the constituent assembly that is currently rewriting Venezuela’s constitution. The last time constitutional revisions were proposed, in 2007, private media outlets bombarded the public with false claims that the government would take away their possessions. The proposed revisions were later defeated at the polls. The current constitutional rewrite will also have to be approved in a nation-wide vote, so it is essential to communicate Chávez’s message that a more just system of social property must replace the oppressive and unnatural system of private property.