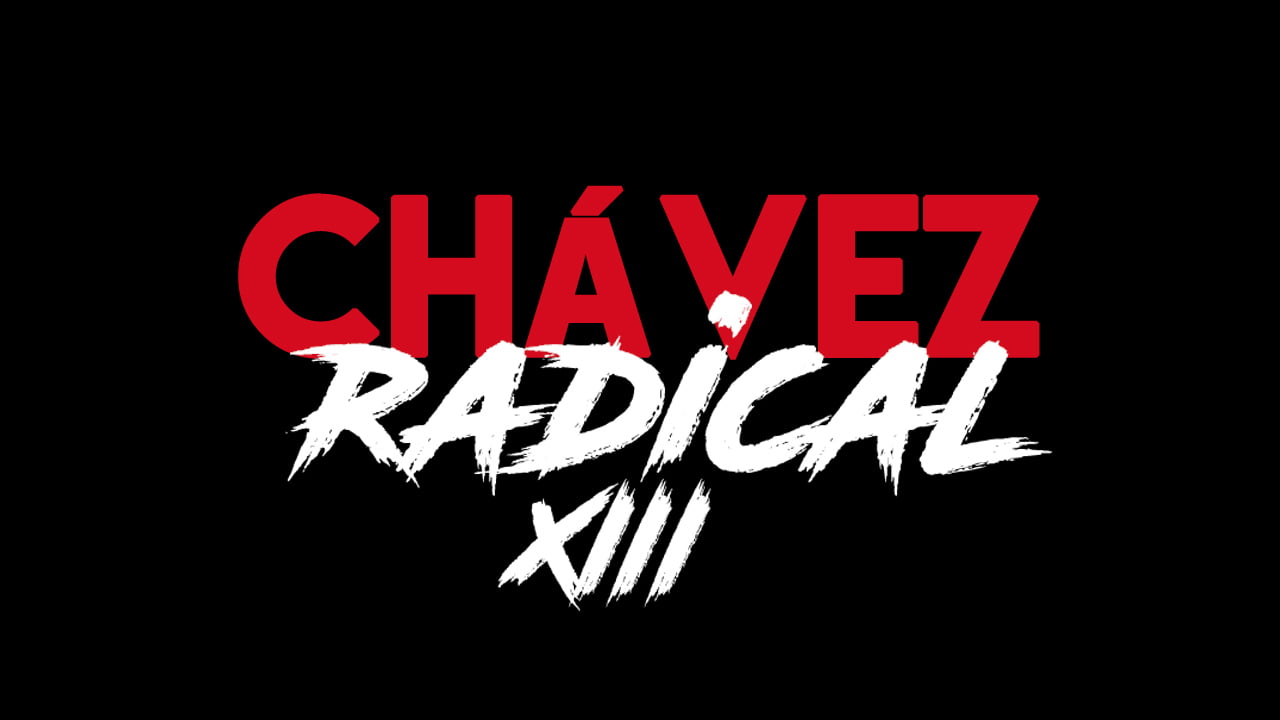 In Chávez The Radical XIII, Chávez calls on his movement and government to engage in self-criticism and to welcome criticism from the people. This does not damage the revolution, he says; it strengthens it. Contrary to what some politicians from his party suggest, the revolution is not flawless, and criticism is not tantamount to opposition.

If the revolution does not open space for criticism, then the only criticism available will be that coming from the opposition’s corporate media apparatus, which aims to injure and ultimately destroy the revolution by pounding the population with manipulated information that casts socialism as evil.

Government workers should have the courage to expose problems and errors so that they can be addressed, and the humility spend time in the poorest communities to listen to people’s feedback, Chávez says. Likewise, public media outlets should reserve space for critical debate, in order to make revolutionary leaders more responsive to the people’s demands.

Chávez’s encouragement of criticism was longstanding. In 2007, Chávez called for a process of “revision, rectification, and re-advance” to correct the government’s errors after its constitutional reform proposal lost at the polls. The ‘no’ vote was driven by voter abstention, miscommunication of the proposal, and popular frustration with public officials. Chávez’s response was to call for critical review of his administration, driven by the people.

Chávez did not just call on his administration to be self-critical; he himself was profoundly self-critical. In the video, he cites both Che Guevara, a strong advocate of revolutionary self-criticism, and Jesus Christ, who said people should look at themselves before judging others. He emphasized consistently that revolutionary leaders need to be in constant dialogue with the people.