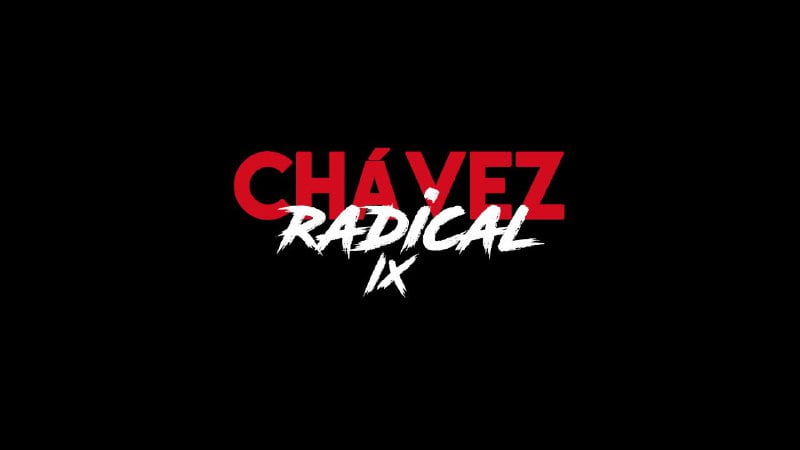 Last Sunday, Venezuelans initiated the process of rewriting their constitution through democratically elected representatives. The final document will be subject to a nation-wide up or down vote. This process, enshrined in the 1999 constitution written after Chavez was elected, virtually unparalleled in democracies worldwide, presents an opportunity for the Venezuelan people to breathe life into their crisis-ridden society and engage in a nation-wide dialogue about paths forward.

Chavez consistently emphasized that alongside the political struggle to change formal institutions, people needed to carry forth the everyday battle of ideas. He urged those dedicated to constructing socialism to convince others by upholding the highest ethical values, participating actively in the public discourse in their communities and workplaces, and basing their arguments on sound reasoning and deep factual and experiential knowledge, which they should gain through focused study.

Chavez, an avid reader, encouraged people to study and engage in open discussion because he saw this as an antidote to corruption and sectarianism. His vision was that sound ideas and well-crafted arguments could convince enough people to eventually arrive at a new cultural consensus that would become the predominant set of enduring values and ideas, which in the video he calls hegemony. Such unity, however, cannot be monolithic or decreed from above, he emphasizes: it must be nurtured through debate.

Chavez The Radical IX portrays community leaders conversing with their neighbors outdoors or in community centers. During the Chavez government, such spaces for community organizing and public engagement proliferated, driven by active community leaders and encouraged consistently by the government through laws such as the Communal Council Law of 2006, which granted public funds to community councils comprised of families that democratically elected a local assembly and demonstrated financial transparency.

The battle of ideas is crucial, Chavez says, because the opponents of socialism have the immensely powerful apparatus of corporate media at their disposal, including the most dominant media outlets of the U.S. and Europe, campaigning with blatant lies, fear-mongering, and propaganda that must be countered with sound, reasonable arguments.