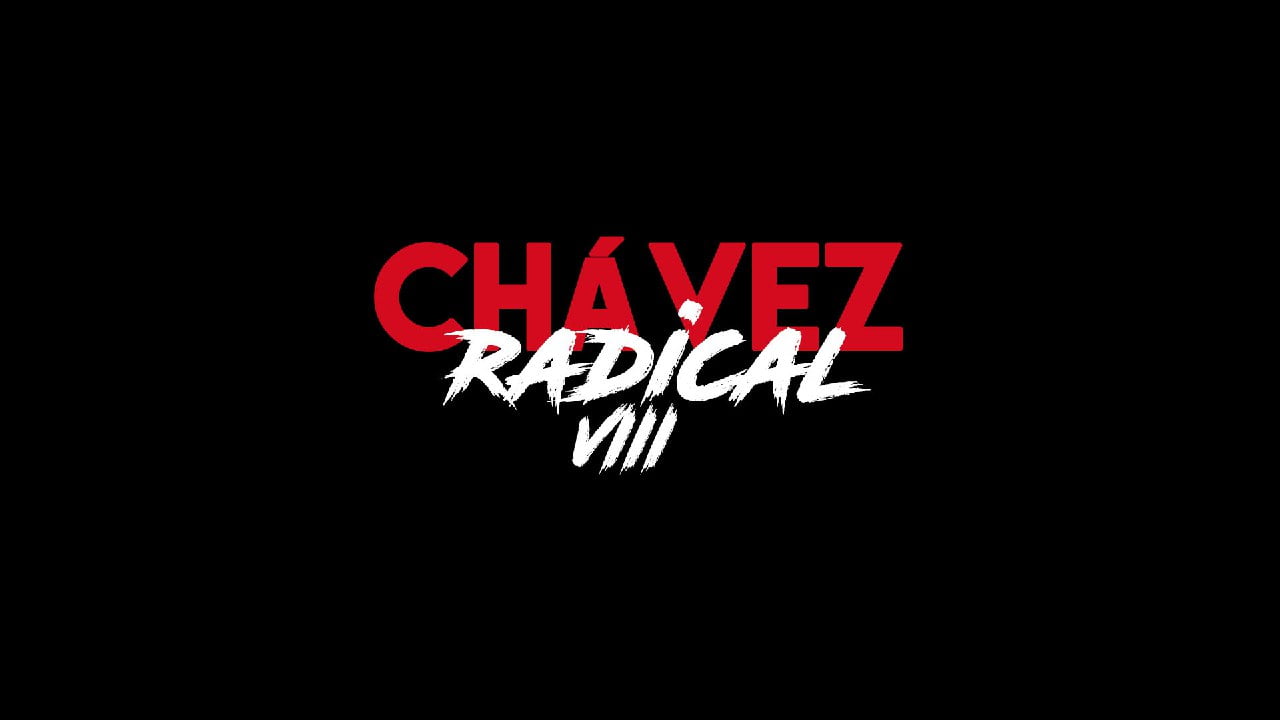 In Chávez The Radical VIII, President Chávez recounts the incalculable damage wrought by the oil industry sabotage and military coup of 2002. That coup was facilitated by a practice we continue to see today: the deliberate manipulation of images by the corporate media to create the illusion that pro-Chávez demonstrators were firing upon peaceful opposition protesters.

Violent destabilization attempts continued throughout Chávez’s presidency, and they reappeared in 2014 and again this year, most recently in July when armed opposition groups assaulted people in voting centers to disrupt elections of constituent assembly representatives. We can see that the declarations featured in Chávez The Radical VIII are as relevant today as when Chávez made them.

In a global media climate where corporate outlets push the false message that Venezuela’s only path out of crisis is to return the rich elites to power, Chávez The Radical VIII reminds us that the movement for 21st Century Socialism is the path toward participatory democracy and economic justice, and that the response to the wealthy elites’ consistent violence and sabotage should be to deepen the commitment to the Bolivarian Revolution.

They say that socialism is responsible for Venezuela´s economic problems. Is it true? Just how socialist are the Venezuelan government´s economic policies? Did Chavez nationalize the means of product
Leer Más